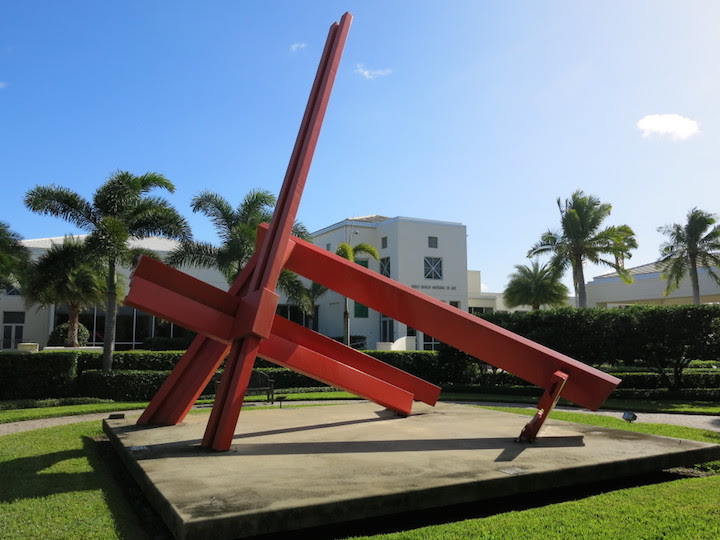 The Vero Beach Museum of Art is one of the area’s cultural gems. Photo: Windsor

Whoever settles in Sebastian-Vero Beach soon will come to discover that the area lacks major traffic hassles, provides easy access to shops and restaurants, offers year-round outdoor activities, and delivers big-city amenities like the Vero Beach Museum of Art and Riverside Theatre, according to Caseltine.As noted by BestPlaces.net, “Sebastian and Vero Beach are among the few remaining Florida East Coast places maintaining a small-town flavor not overly tilted towards tourists or retirees.”

Led by Sebastian-Vero Beach, here are the 10 metro areas that leapfrogged the most in population rankings from 2015 to 2016. If at least two metro areas moved up the same number of spots, we broke the tie by favoring the metro area with the larger population.

Call Us Email Us